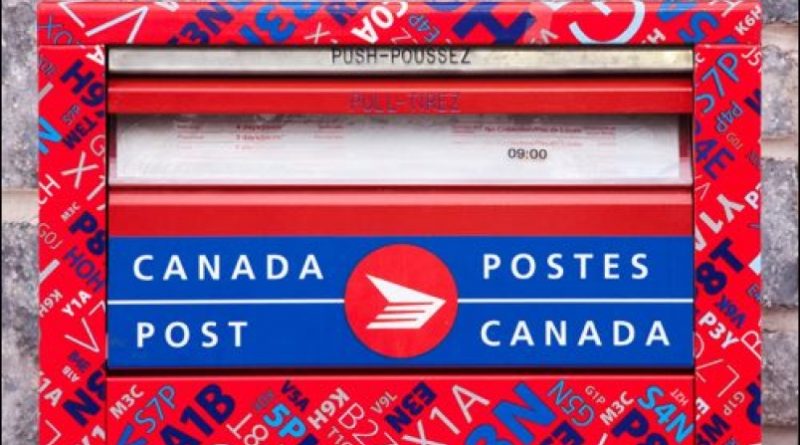 I receive a lot of shipments to the office. Rarely do they come via Canada Post. Why? Because it’s too damn expensive and unreliable. The latest strike action by employees has confirmed what I’ve been thinking for years and am finally ready to admit: Canada Post is dead to me.

Earlier this month when I started to get notices from business colleagues about “potential service interruptions” with Canada Post my initial thought was, “Here we go again.” And when I say that, I mean they’re going to holding Canadians hostage again.

Sure enough, they’ve done it. Canada Post is on strike and reporting “rotating strikes” in cities across the country.

Mail delivery is an essential service for many people. Someone like my grandma who has never been on the internet and doesn’t use a bank machine, relies on paper copies of her bills to be delivered so she can go to the bank and pay them. Sure, she can get on the phone and talk to each company she pays on a regular basis to find out how much she owes and when, but that’s not the point.

When some people have no other option to get something sent to them, mail delivery is a requirement. And when workers in an essential service begin to strike, it points out to the public that their own interests are more important than providing the vital service.

It comes across as greedy. The perception is that unionized workers — no matter what the industry — are taken care of. They’re far from underpaid, they’re not being taken advantage of, they do OK. After all, that’s why we hear unions are such a great thing, right?

In the past couple of years I have found that Canada Post’s delivery has been unreliable. Twice I was expecting a shipment and twice it was lost. Canada Post even went so far as to tell me that a delivery was made but they didn’t have actual confirmation of it — meaning, was it signed for, was it left at the door, was it in the locked community box? As far as I was concerned, delivery didn’t happen if they had no paper trail.

I was recently out of town and for two weeks didn’t check my Stephen Harper-sanctioned community mailbox. At first I was concerned the mail would be piling up but when I finally checked the box it was all advertisements: flyers, pamphlets and an Ikea catalogue. Suddenly my mailbox has become an endless commercial furthering my belief I don’t need Canada Post’s services.

Another example: This past summer I sent out copies of a new book I wrote. We’re not talking a 1,000-page hardcover book that weighs a lot. It’s a lightweight paperback that was just too thick to fit through the mail measurer-thingy so it needed upgraded (meaning more expensive) service. To send it from Winnipeg to Halifax, it cost $11. That’s almost the retail value of the book. And at that price, you’d think it would have been priority mail or some expedited service. Nope. That was the slowest and least trackable way to get the item across the country.

So, forgive me when I feel no sympathy for striking union workers who cry that they’re being mistreated; who stomp their feet and fall to their ass with their arms folded while refusing to work.

Until you provide me a product and service that is reliable and up to snuff with the rest of the industry, how dare you demand more in compensation and benefits? That’s like me saying, “I’m doing a half-assed job as it is, now pay me more and I’ll deliver the same shitty service you’re already getting.”

Until Canada Post lowers its rates, improves service and steps out of its elitist mentality, I will use email for monthly bill notifications and courier services to get my shipments where they need to go.

For better or worse, Manitobans are going it alone 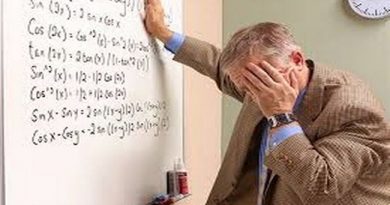 Can’t handle the stress? Stay out of the classroom