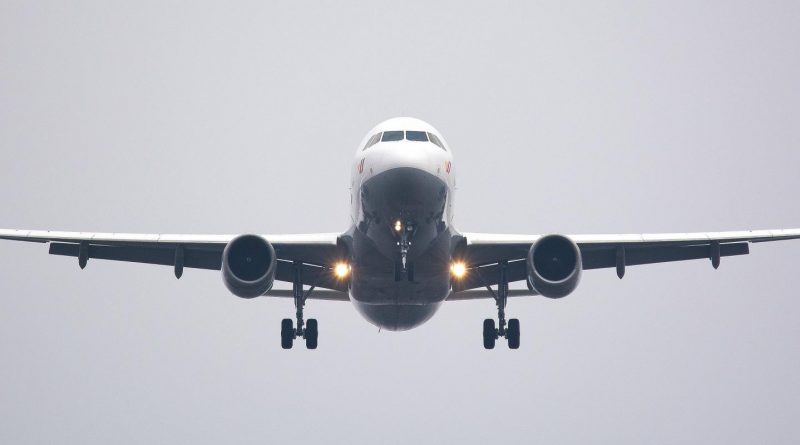 For years, airlines and consumers have been at odds. Passengers have long complained that major airlines have no regard for comfort or customer service. Now, with the industry crippled, it has former flyers feeling no remorse for the plane operators.

Like many people, I had flights changed and then cancelled, or just cancelled altogether thanks to coronavirus shutdowns. Six trips, to be exact. And, like most people, I didn’t agree that airlines giving credits for future travel was enough. I wanted… no, demanded my money back.

People who had concert tickets or rented venues for events that were cancelled, are getting their money back. Millions of travellers are fighting stubborn airlines over contracts the airlines broke. Yes, purchasing airline tickets is a contract. When they don’t provide the service, they’re breaking the contract.

It’s not enough to say government shutdowns are the reason. Airlines made a business decision to reduce service. They’ve chosen to cancel the flights. The government didn’t tell them they had to stop operating. They’re still flying to most of the destinations they’ve always flown to, albeit with limited service, but they still fly.

Because of that, I dialled up the airlines and waited hours to speak to someone about refunds. Each time I was refused – once hung up on when I said I was recording the call for my own “quality assurance purposes.”

I know that credit card companies can do a “charge back” when services aren’t rendered. I spent my time talking with Visa and Mastercard. It’s an ongoing issue that will likely take weeks to resolve, said a rep handling my case. He’s been giving me regular updates and providing, you know, good customer service to keep me happy while the airlines hold tight to my money and refuse to give it back.

RELATED: Airlines raping you as they cry over shutdowns

He said one of the airlines is giving them a hassle by not sharing info about two of my transactions. Read that as the airline saying, “We’re not telling you, Mastercard, which flight was the one Jeremy booked to Edmonton.” Seriously.

What’s frustrating travellers even more is that the government is seemingly siding with the multimillion- and billion-dollar corporations by saying credits are good enough. Problem is: Most of those travellers are likely out of work and also facing their own financial hardship.

So, it leads to the question: Whose woes are more important? Is it the people who work hard for their money and become customers of the airlines? Or is it the airlines who take the money in exchange for a service?

It’s been reported that if the airlines had to issue refunds to everyone, they’d go bankrupt. OK, well, deal with it. Yes, the loss of jobs is terrible and I’m not disregarding those who become unemployed but… you know what… you’re not the only ones. (My fight is with your employer, not you, anyway.)

TV commentators and “experts” claim it’ll take years for the airline industry to recover from this. Perhaps they should use that time to rethink their customer service approach so we come back sooner. 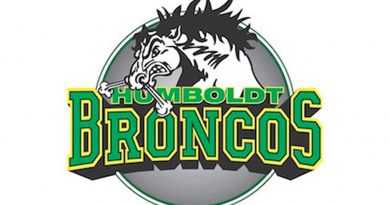