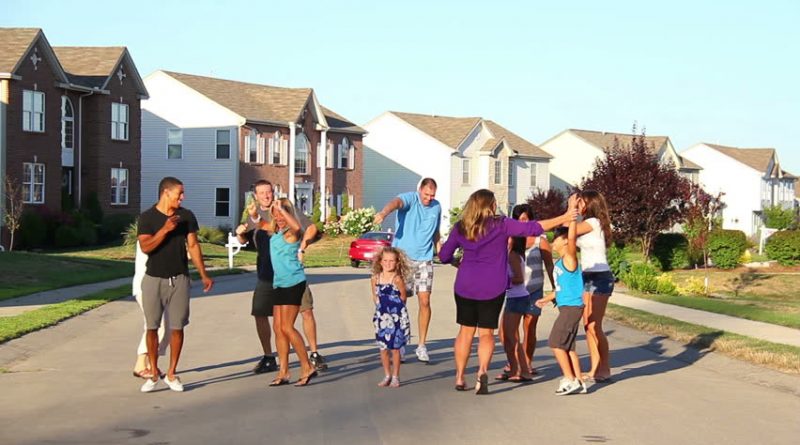 Do you remember being a kid and feeling absolutely terrified to do something wrong? The idea of pissing off Mom and Dad would have you shaking – literally.

Can we go back to that time?

A few days ago I was in line at a convenience store. I was getting some snacks for a road trip but the cashier was less than interested in my small talk. It only took about 30 seconds to understand why she was distracted.

Down one of the aisles, a young man – no older than late teens – was loading up his arms with bags of chips. Obviously the employee knew what was happening next because she pointed that he was about to walk out of the store with his haul of unpaid junk food.

Sure enough, he emerged from the aisle and grabbed a few cans of energy drinks and pressed his back against the door to face us one last time before he casually strolled out and around the corner of the building.

As we watched in amazement, a customer in line said to the boy, “Oh, come on, don’t do that.” But he stared blankly and kept going. Neither of us had ever witnessed such blatant thievery.

Alas, it was a common occurrence for the employee who did nothing to stop the guy. She recognized him but knew it wasn’t in her best interest to put her safety on the line to intervene. (She noted she’s not allowed to physically apprehend him, anyway.) Plus, she knew that calling the cops would be pointless because it would take them forever to show up and it wouldn’t stop the theft from happening again.

I later told my mom the story and she said the same thing happened at a Liquor Mart store in Winnipeg days earlier. In that instance, my mom was in line at the store when she heard a commotion and didn’t know what was happening. An employee said they were just robbed. My mom was still confused but when she paid and went to the car, my dad said a bunch of kids had just run out with bottles of booze.

Back to that whole being scared of parents thing: I remember as kids my brother stole a chocolate bar from 7-Eleven. He was busted and my mom got a call from the store. She had to go there and pick him up. My brother later told me that it was the longest wait ever. He was terrified. My mom later said she took her sweet time going to get him, well, for that exact reason.

If the grab-and-go culture is where the future is headed, I’m starting to shop for property on a deserted island where people can’t run off with my stuff.

Fake feelings can help others