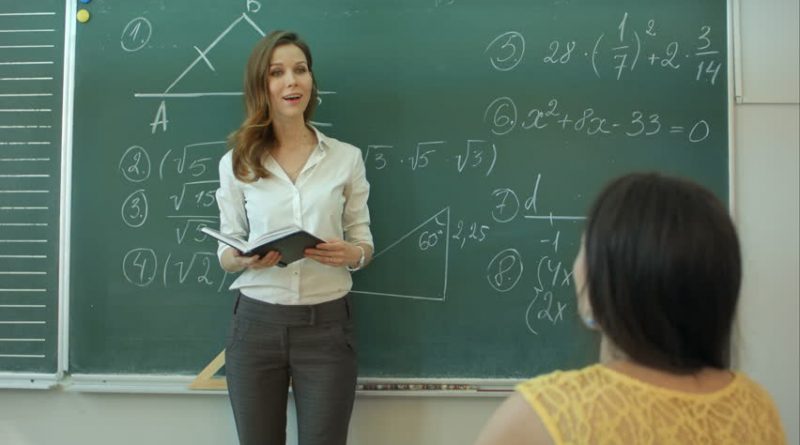 It’s interesting how many stories there are about kids on the Internet. And I’m not talking about the ones where your response is “I blame the parents.” You know those stories I’m talking about. But lately there has been a lot of emphasis on what kids are teaching adults.

Last week proud parents posted a pic of their four-year-old son who wanted to go to a dressup birthday party as a princess. (It was a prince and princess party.) In the mom’s posting she said all the other parents were snickering and saying she and her husband were bad parents for subjecting their kid to ridicule.

At the end of the posting the mom wrote, “Interestingly enough, not one kid said anything negative toward him about it, other than to compliment Chester on his cool costume. What does it say about society when a group of adults could stand to take a lesson in humanity from a class of preschoolers?”

I think “class” is the operative word.

Last week, the Winnipeg Free Press ran a story about an 11-year-old boy who was tormented at a Jets game when he wore a New York Islanders jersey. Yes, tormented by adults.

The team’s captain heard about the traumatic experience about a mom bolting for the doors trying to contain her tears. The kid was so devastated that he took off and crumpled up the Islanders jersey of the player he idolizes and that’s when John Tavares sent a new jersey for the boy.

Thankfully that is one instance where an adult showed that class I mentioned earlier.

And just this week it made headlines that a Grade 4 student designed a new Canadian coin depicting gay pride. The girl’s dad was cleaning out her backpack when he found the school assignment where kids had to pick a symbol for a Canadian coin and give three reasons for their choice.

Dad was so proud that he took a pic and posted it online, and very quickly the picture — of a coin with two boys and two girls holding hands and in love — was seen around the world.

Even the girl’s teacher wrote, “Awesome work!” on the assignment.

Maybe the future is in good hands… as long as Bieber is locked up – but that’s another story. 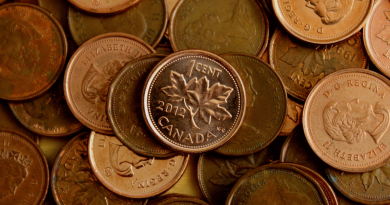