Another royal visit is over. Even though Prince William, Kate and the kids didn’t step foot in Manitoba there was buzz over here about their visit to the West Coast.

I can’t admit to being a royal follower, in fact I only knew where they were after they had visited and the highlights were on the news.

With stories like this – and anything with the Kardashians or Bieber – I like to scroll down to the comments people post for the accompanying story. I have noted in this column several different opinions on subjects in the news. Sometimes it is because the comments are so far-fetched that you think the people couldn’t possibly mean what they write and other times it’s opened my eyes to a new way of looking at an issue.

For the royals, I really hadn’t taken into consideration the amount of taxpayer money it costs to bring the family here, tour them around, pay for the escorts and security detail and all around vacation for them. But I understand this would be a concern to people who feel Canadian money could be used on – dare I say it – “better” things in this country.

At the same time, knowing how many people around the world are watching William and Kate’s every move, the visit to Canada is probably one of the most economical tourism pushes you could ever get.

When you think about how much a full-page ad in a national newspaper or a 30-second commercial during an American presidential debate (at least US$500,000), this type of global PR isn’t really that expensive for Canada.

And before you start saying, “But why do taxpayers have to foot the bill?” The answer is, “They do anyway.”

Several times per year when I travel to host my nationally syndicated radio shows from tourist destinations, the local (municipal and/or provincial) governments and sometimes the federal government all contribute to the funding. Sure, it’s not in the hundreds of thousands of dollars but taxpayers are probably unaware that they are paying for me to visit their turf and promote it to my respective audiences. I won’t even get into how often destinations pay for the coverage, too.

So was a royal visit worth taxpayer money? If it boosts tourism and helps the economy because of the positive press William and Kate got us, then why not? 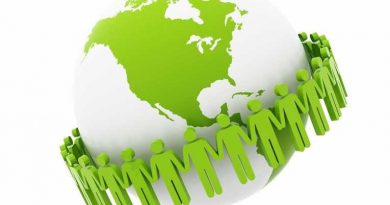 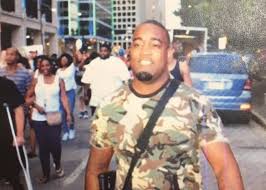