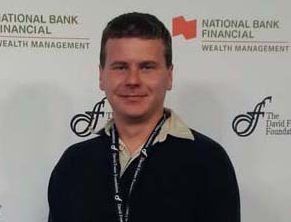 On Saturday, I was at the David Foster Foundation Miracle Gala & Concert in Winnipeg. I was there reporting live on the radio, though admittedly shortening the name of the event since I could never remember it in the heat of the moment chatting with celebrities.

I’ve covered many a red carpet in my time (though this one was purple) I went into it like I do any other entertainment event I cover: feigning interest in the people and the reason for being there. But I will admit that while reading over the notes and learning more about the cause it became more than just an event to fake smile for the camera and mingle with celebs.

The organization supports the non-medical expenses of families with children undergoing life-saving pediatric organ transplants. That could be for airline tickets, mortgage payments, groceries, parking, gas. Many kids need to leave the province to get the treatment they require.

It hit home seeing the kids who’ve benefitted from the organization’s generosity but mostly because a statistic from the DFF noted that Manitoba has the lowest rate of registered organ donors in Canada –contrary to that “Friendly Manitoba” thing on the licence plates.

Throughout the evening – on the carpet, during the multi-million dollar auction and throughout the benefit concert – I, along with other attendees, were reminded that it’s as simple as signing a donor card to make a difference in a person’s life, in a family’s life, in a community’s life. I say community because we were told that one organ and tissue donor can save the lives of up to eight people and improve the quality of life for up to 75 people.

Another tidbit was that there are more than 4,300 Canadians waiting for life-saving transplants but each year there are only 13 donors per million people in Canada.

Winnipeg’s mayor Brian Bowman said it best: Once I’m gone, I don’t need them (the organs) anymore, so why not? He added that he and his wife recently had a chat with their kids about the importance and necessity of being a donor.

It is one thing for all the Canadian millionaires (the Aspers, the Buhlers, the Silvers, the Richardsons) to be throwing their money around but you have something better to give and it comes from within – literally, it’s inside you.

If you haven’t signed up to be a donor, it’s a good idea to give it consideration.

For highlights from the purple carpet, check out live.jbonair.com. 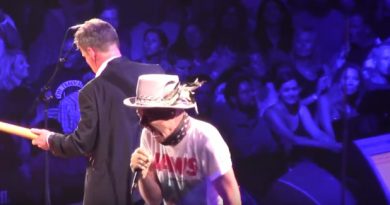 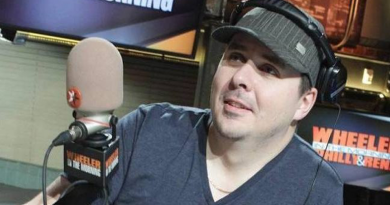 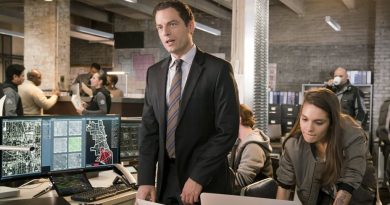