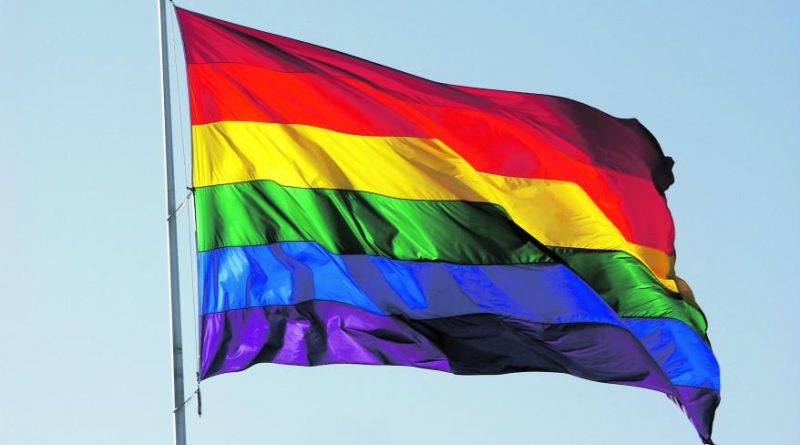 Last weekend I attended the Winnipeg Pride festival. I’d heard all about it but never spent time there. And I have to say it was refreshing.

Admittedly, the flamboyant spectacle isn’t usually my scene but as I walked around The Forks and saw people wearing “free hugs” signs and strangers taking selfies with each other, it was a nice reminder that there is still a fun side to the world.

Sure, the over-the-top drag crowd isn’t my cup of tea but at least for an afternoon it was quite entertaining to be around. Could I handle any longer? Probably not but that’s not my point!

There was an overall loving vibe that the crowd was giving off. People saying, “Happy Pride” as they walked by was a pleasant surprise. How often do we pass people on the street and just look the other way and pretend they’re not there? This was the exact opposite.

I’m not generally one for selfies and I’m not attached to my phone (as outlined in my book Put Down Your Damn Phone Already) but there are probably 100 people or so with pictures of us having a great time at the festival. Who are they? I have no idea. We either shared a few words or a quick spontaneous dance. At the end of the day, we didn’t care.

So, no matter which “group” you belong to, I think Pride has a different meaning depending on who you are. I’ve always said I’m proud of who I am every day and don’t need a parade. But if Pride signifies a time when people from whatever walk of life can come together and be themselves (or their over-the-top self) then why not?

Yes, the initial purpose of Pride was a celebration of and by the gay community. It still largely is but it seems to have evolved into so much more. Some people might not like the shift because it’s straying too far from the original intent but if Pride Week or Pride Month brings out an entire community to have a great time just for the hell of it, well then, have at ‘er. 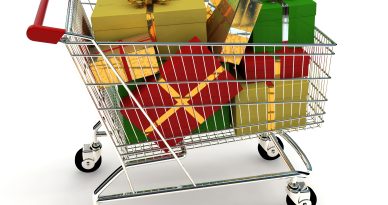 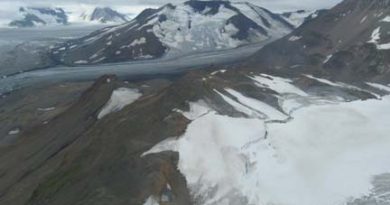