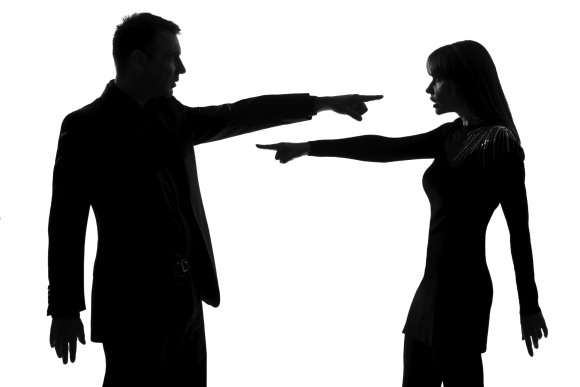 Us media types come under fire when there’s a national tragedy and reporters flock to the scene to bring audiences coverage of what happened.

Reporters are criticized for being nosy and not giving people space but in light of the Connecticut school shootings, viewers are/were glued to TV screens and the Internet to see the latest details.

So it’s a bit contradictory that people comment about reporters broadcasting 24/7 from the scene of the horrific murders, but keep in mind the only reason they are doing it is because there is an audience hungry for the details.

Yes, people say the media is quick to jump to conclusions and often gets facts wrong as a story is still developing, but now people – anybody with a smartphone or Internet access – have the ability to be their own mini news outlet, newsgathering has turned into a matter of speed and not accuracy when it comes to reporting.

Reporters and photographers can’t be everywhere all the time. In 2012, we have a constant news cycle where if you don’t get the story out now it will be old news within an hour. This is where “citizen journalism” comes in because people can snap a pic and post it online for millions to instantly see.

Where many newspapers used to buy images from people, now they save money and encourage audience participation – yet still wonder why readers scoop them on a big story or salacious photo. Don’t get me wrong, my love is still with newspapers; I’ve been writing in them for nearly eight years.

Back to the whole space thing: it might seem intrusive that reporters and news trucks are camped out in a rural community but nobody is forcing the victims’ families to talk to them; the reporters aren’t kicking down the doors and forcing their way into homes for interviews.

The distraught people answering the questions are willingly doing it. Nobody made them provide photos of their lost loved ones, nobody made them write a public statement about their loss and distribute it to the waiting news crews.

Before anybody is quick to accuse the media of being insensitive, think about how many hours of its news coverage you watched or how many pages you read about it.