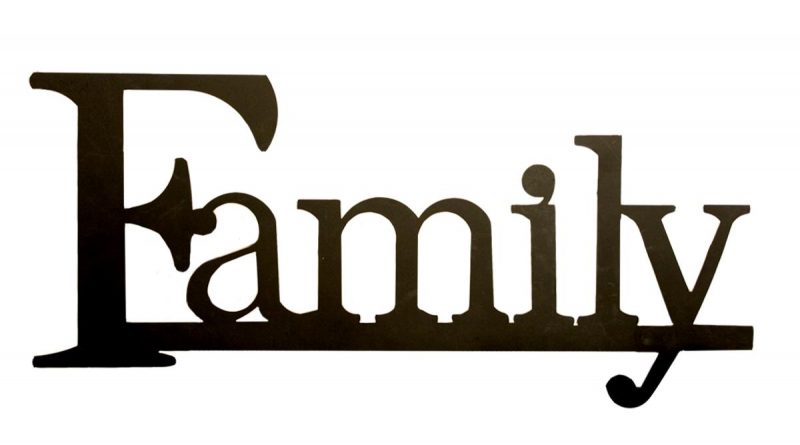 I fancy myself a hard-ass during the holidays. I have long said that I could disappear and miss the family get togethers while enjoying the beaches of Mexico.

Unfortunately for Christmas 2012, I did miss most of the fun, but it certainly wasn’t because I was sunning and drinking frosted tropical bevvies — I was sick. Yup, sick as a dog.

In the days leading up to Christmas I groaned about having to spend nearly three days straight with loud family members. I dread it vocally but perhaps there’s a hint of excitement at the same time.

Early on day 2 when I was hit with the flu and falling asleep in my bathtub, I said the unthinkable: I’d rather be with all the family right now. Maybe it was the fever I was running, maybe it was a woe-is-me moment, I don’t know.

As an extended family we sneak in one more day of Christmas on New Year’s Day, for some reason, so as everybody swapped New Year’s Eve stories I continued with my I-was-sick-at-home recap. Yes, I felt left out because I didn’t enjoy the food and drink as everybody else had.

Would the holidays have been anymore special in Mexico or would I have had the ability to remove any guilty feelings about missing if I were in another country? I don’t know. I do know that spending the time at home alone while everyone else was having a celebration a few kilometres away was a pain — and nobody even brought me leftovers. Some family, hey? After all the worrying I do about missing them! 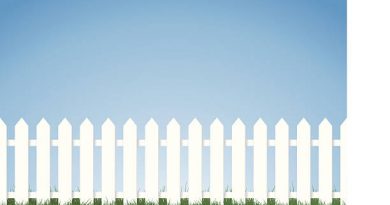 I can’t win as a neighbour