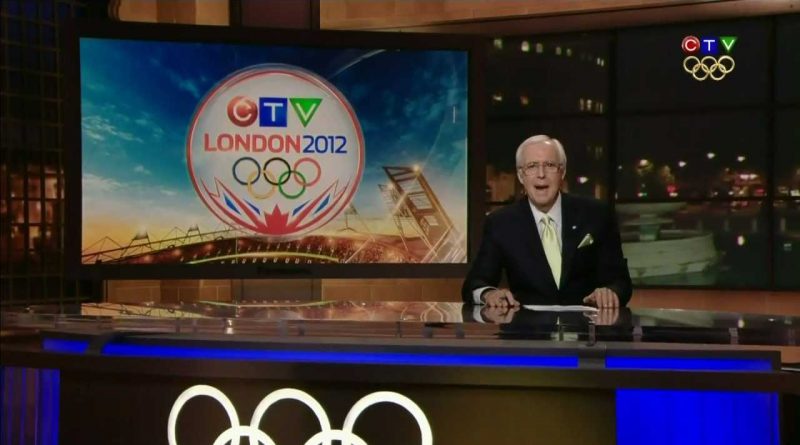 The Olympics is done. The play-by-play is over — at least for the sporting events. But how did the media do?

CTV repeatedly played the grammatically incorrect theme song “I Believe” over and over. (The lyric should be “I believe in the power of you and me” and not “you and I” but I guess they did it for the sake of rhyming.) So if you were sick of hearing the song in Vancouver, you cringed at the opening notes of the catchy tune this summer. That’s about as much criticism as I have for Canada’s host broadcaster.

The network of Bell Media stations (CTV, TSN, TSN2, etc.) ran nearly 24-hour per day coverage of events and Olympic happenings — if it was going on, you could find it somewhere on a Canadian station.

Over in the U.S. — oh boy! NBC aired events on a tape delay and annoyed viewers; its Internet feeds froze during the high points of some events; its announcers mistook actors as company CEOs; it used Canada’s flag beside Germany’s name in an on-screen graphic; it cut out some of the Closing Ceremony so not all performances were seen — all around NBC failed in the eyes of disappointed viewers.

CTV did a great job of providing heartwarming hometown stories and gave viewers the opportunity to get to know the athletes and their families. Viewers got a sense of emotion watching the stories.

NBC went for the we’re-here-to-win-so-let’s-get-to-it attack which was cut to the chase and didn’t lend a personal touch (in most people’s opinion, anyway). But perhaps that also speaks to the competitiveness of the country. Many Canadians think of Americans as heartless and self-centred so perhaps NBC planned its coverage based on the desires of its audiences.

It really is remarkable how technology is allowing us the opportunity to watch the Olympics from across the world on our TV, on the computer, even to sit on a bus and view it on a cellphone.

Perhaps it is a little motivational speaker-ish