It’s official: Manitobans have finally declared they’re going it alone as the COVID-19 spread continues to ravage the province.

Between Premier Pallister lecturing and blaming Manitobans, and Dr. Jazz Atwal saying catching coronavirus at work is not the same as workplace transmission (say what??), and Dr. Brent Roussin never providing stats or charts to back up the science, people in this province have no trust in the “experts.”

I’m not breaking any news here with that revelation, and trust me, I’ve waited a long time to make my declaration, though we’ve hit the point where Manitobans have reached their limit for governmental incompetence.

Before anyone thinks I’m simply going on a rant because I’m fed up with COVID-19 restrictions, you’re wrong. Despite shutdowns and restrictions, my day-to-day life hasn’t really changed. Where it has, like many people already, I’ve adapted and it’s not an inconvenience anymore.

Last week, with Atwal spinning words to say that if you catch corona in the lunchroom at work, that’s not considered workplace transmission, it made most people listening think, “Am I really hearing that?” Naturally, it had people wondering if that was a way to deflect from the constant criticism that working in offices or nearby people should be scrapped again.

From there, people again questioned the logic about not being able to have someone in their backyard but they could be in close proximity to someone for eight or nine hours every day at their job. Sitting at one desk or cubicle with someone right beside isn’t considered “gathering” like it would be on your own property, which is still, at least as of press time, still illegal if you’re not from the same household.

When these once-trusted officials had the public’s ear and co-operation, things were good. I’m not suggesting that if we still respected these people we’d be in the clear (meaning we’d already have beaten COVID because I don’t think it’s possible), however, I previously wondered if the trust was there, would we be better off?

After Atwal confused the public with his workplace spinnery, we saw Manitobans head into a weekend of protests and rule breaking. It’s now come to the point where I believe people are protesting against the government and not the actual mandates. By that I mean it’s not only the people believing COVID is a hoax, it’s people saying, “Hey, officials, you don’t know what you’re doing so we’re calling the shots now” in protest.

So, yes, as we head into June 2021, I’m making my official observation that Manitobans have said “screw this” to the government and are calling the shots. Good or bad, we’ll see how it plays out. 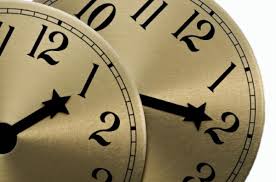 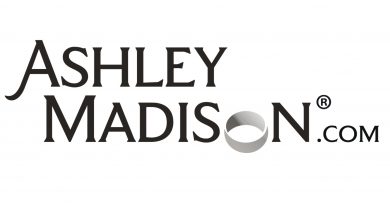 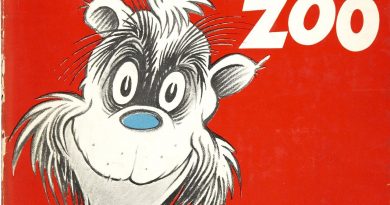