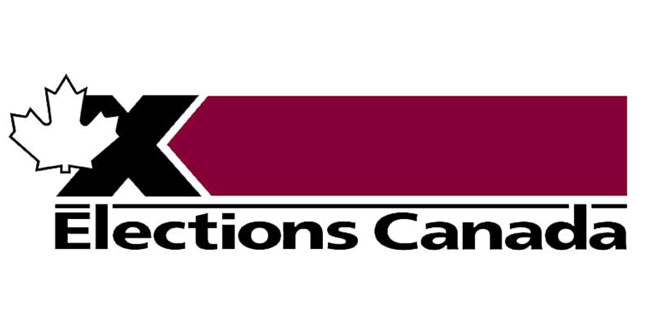 When celebrities endorse products, the items fly off store shelves. If they tell us to do something, most people do it. And with the U.S. election just weeks away, there are some celebrities that publicly back their favourite candidate. Is that the same in Canada?

Granted, aside from Justin Bieber, I don’t know many Canadian celebrities to whom fans hang on their every word. But now that Bieber is 18-years-old, it makes me wonder if his soon-to-be-former-teenybopper fans would vote in droves to vote for who he endorses.

Of course I realize our political system is different than the U.S. since we don’t actually vote for the leader, but if Bieber supported one political party, would that have enough of an impact to sway the vote across the country?

That leads us to the debate about the clout a celebrity’s words can have. Sure, it might be a slanted vote if Bieber’s millions of Canadian fans all voted for him, but given the usual voter turnout in this country, I’m wondering if having Bieber featured on a campaign for getting out to vote would increase the amount of youngsters heading to the polls.

Rather than having Biebs support one particular party, if Elections Canada simply had him endorse the vote itself, that could see record numbers at the polls. Keeping in mind, I’m not sure how many 18-plus crazed fans Bieber has but we do know he has the power to affect people’s decisions.

Although now that I read back my suggestion, who’s to say Bieber won’t try take that popularity and run for leader of a party in the near future and win by a landslide? Look at the rumours of Donald Trump running, or comedian Roseanne who is actually on the ticket this presidential race.

In reality it is a little sad to know the country would vote for a no-platform celebrity – who would probably win by a landslide – when politicians with years of experience barely squeak by for the win. Then again, Bieber’s reputation is a little more cutesy than a politician – at least for now, anyway. 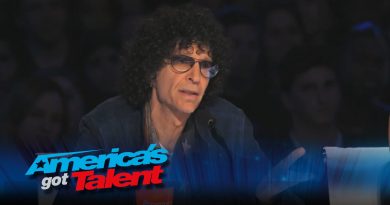