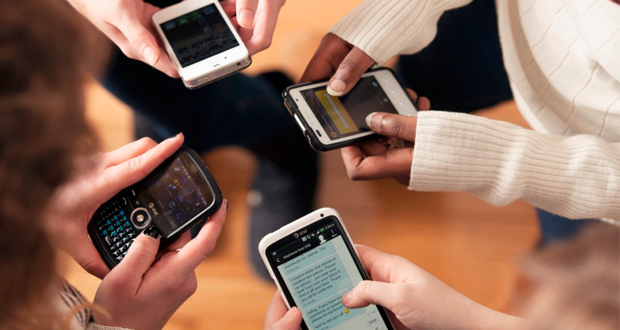 People are still complaining about the Rogers fiasco from last week so here’s another commentary because nothing brings us closer together than kvetching about something, right?

It’s comical, in a way, how people rely so heavily on their devices. Remember, I wrote a book called Put Down Your Damn Phone Already, so I was enjoying watching the chaos unfold on Friday.

I realize critical services were crippled but it was the average user that seemingly had the biggest meltdowns. And yes, I’ll repeat, I found that funny.

When I started my media company and we were hit with an internet outage on a Sunday night as our syndicated radio content needed to feed to stations, I learned the importance of always having a backup plan. When my credit union was hacked and thousands of dollars was “skimmed” from my account, I doubly learned the importance of always having backup.

The old saying, “Don’t put all your eggs in one basket” suddenly had meaning to me. I think it has meaning for a lot of Canadians now, too.

I have long had multiple bank accounts in two countries, multiple internet connections, and several phone lines (we have two landlines at my house; plus, I have a Manitoba cellphone and a Los Angeles cellphone — all with different companies), and I carry cash for small purchases. Friday didn’t affect my business or personal life at all.

I also flashback to college when I was studying journalism. Our classes were held at a new campus whose computers and printer network rarely operated correctly. Our instructors taught us the importance of deadlines and thinking 10 steps ahead.

So, it was always denied if you asked for a few more minutes to hand in the assignment because the printer wasn’t working. That was on you to meet the deadline. It was due at 11 a.m. Printer functionality or not… it was due at 11. Students were literally running down halls to find another printer or even calling friends or family who worked in the area to get the document printed. Point being: It wasn’t enough to blame technology if you couldn’t complete the task as assigned.

With many small businesses having shutdown on Friday, there have been calls for Rogers to compensate said companies. I understand the demand, however, as I just outlined – it’s on you if you don’t have a secondary plan when operating your business. It’s one thing to expect Rogers to credit your service for a day or two (and what’s that, a few bucks?) but expecting them to pay up because YOU don’t have another plan to manage your business, well, that’s kind of on you.

When I worked in retail 20 years ago, if our screeching, squealing debit machine went down and we couldn’t electronically put through credit card transactions, we whipped out the manual Visa slips to record the details. (I realize credit cards were unaffected on Friday, however, my point is we weren’t crippled if the technology went down.)

I remember a time when our computer network went down. Do you know what we did? We recorded transactions on paper and calculated everything manually. We made it work.

If you shut your doors because a phone or internet line crippled your operations, that’s your own poor planning. 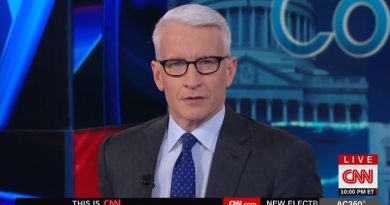 I wonder if these guys make moms proud