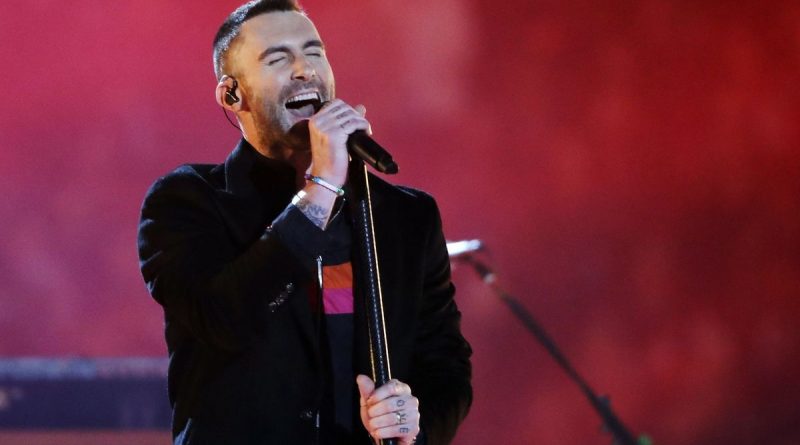 Moments before Maroon 5 took to the Super Bowl Halftime Show stage, I made a prediction. And I was right. Boy, was I right.

My tweet said, “Prediction: No matter how good #maroon5 does they’re still going to be destroyed for #HalftimeShow performance. Wait for it, wait for it!”

Wouldn’t you know it, I was correct in my guess. But was it a guess? Or have I just picked up on how people react to things nowadays.

Leading up to the big football game on Sunday, the whole event was caught up in controversy. There was drama about a recent call at a game that prompted football fans to boycott the Super Bowl. There was protest that Maroon 5, a white group not from Atlanta, was headlining the halftime performance. And who can forget the kneeling-during-the-anthem debate that prompted the president to call players “sons of bitches”?

It reminds me of when Kevin Hart had to step down as Oscars host and it made Hollywood look around and wonder who would fill the role. Problem is: Nobody wanted to. Traditionally awards show hosts are destroyed by critics — and by critics I mean the mob on social media reacting to everything in the moment.

Later on Sunday night as I wrapped recording of my entertainment headline show for Monday, I glanced over at the Twitter scroll on my screen. The Super Bowl had just ended and the critics were in full force commenting about the game.

I chimed in (with a now-deleted tweet) saying, “I feel that no matter how today would have gone, people just wanted to complain about something on Twitter.”

RELATED: I’m not the sell-out

At the same time, I’m not sure that we can entirely blame social media. Hasn’t this been happening for a long time?

Think about how many times you’ve been one on one with a co-worker and the only thing you have in common with each other is the workplace. What’s the bonding conversation that brings two unknowns together? Bitching about the job or the boss or the annoying co-worker you both hate.

You don’t intend to come across as a negative and miserable person but the only thing you two can relate with is office gripes. Those types of conversations used to happen on the downlow but now they are public. Trash talking has been amplified thanks to social media.

What is new, however, is the viciousness of the talk. You’d never have said in a private conversation, “The boss needs to kill himself right now.” But for some reason that type of aggression is tolerated on social media.

RELATED: Why are we really watching?

Are we complainers for the sake of complaining? Is that our default attitude because we know the masses will agree and join the mob mentality? Is that really what we need to unleash to get acceptance these days? If so, as Maroon 5 says, “It’s getting harder and harder to breathe.”

A late-night legacy comes to an end