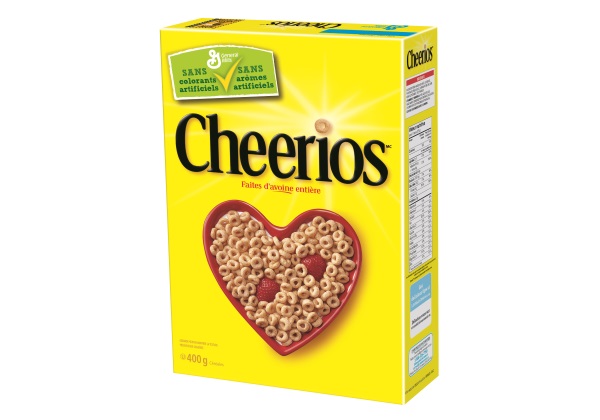 Over the past five years, the TV landscape has changed. At first, the big networks (CBS, ABC, FOX and NBC) turned up their noses at cable networks (TLC, A&E, MTV, etc.) but now that the once lesser-watched channels have some hits in their rosters, it’s made for an interesting shift as one primetime season comes to an end and bidding on the next gets underway.

May is sweeps time which means all the networks put forth the shocking season twists or big reality show finales and in turn the major advertising dollars are spent. As the current season comes to an end it is the time the networks announce which shows are done for good and which are returning in the fall. (And this year there are more cancelled shows than there are returning.)

The announcements are called “upfronts” in which the TV networks pony out their new shows and parade them in front of advertisers in the hopes of scoring big. TV critics weigh in on the competition and some think that might sway where ad dollars are placed.

When it comes to spending, media buyers now contend with growing audiences online. Websites like Netflix or iTunes or YouTube fragment the traditional TV-viewing audience so that the decisions have to be more calculated than ever.

But in a time when people record shows and zip through commercials, show creators are getting exceptionally good at shoving ads in your face whether you want to see them or not.

Keep in mind that advertising during a show is completely different than advertising on a show. How many times have you said, “Phuff, I don’t watch commercials anymore, I fast forward right through them”?

Cases in point: Celebrity Apprentice has competitions that involve creating marketing materials for Snapple, Kodak, 7Up, Australian Gold and dozens of others; American Idol with Coca-Cola, AT&T and Ford. Those are one-hour to two-hour commercials, my friends.

You might think you are being entertained and just happen to be watching celebrities compete to see who puts together the best Kodak product launch party, or watching Ryan Seacrest talk to contestants in the Coca-Cola Lounge, but the whole time you are watching advertising – sneaky, sneaky advertising.

Viewers thought they got the last laugh thanks to PVRs but it’s producers who one-upped us and still guarantee we notice the advertising even if we don’t watch the traditional commercials.

The new definition of TV

Who will talk the longest?