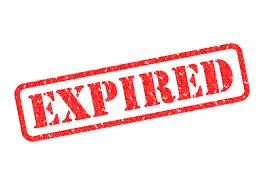 Gloria Taylor wanted to die. That was all I knew. She was ready for her life to be over but the government wouldn’t let her die.

The name stuck out at me. Primarily because I worked with a Gloria Taylor several years ago so when I heard a news story saying she was ready to end her life I was concerned.

Little did I know this particular Taylor, a B.C. resident, was ill and her condition (battling ALS, also called Lou Gehrig’s disease) was going downhill fast.

You probably heard about Taylor’s lengthy court battle with the federal government because she wanted to die with dignity and not gradually wither away in palliative care as her loved ones watched her suffer.

Admittedly I found Taylor’s request — and actually, her dream, really — to be compelling when I read and watched as she chronicled her last couple years.

In the end I saw things from Taylor’s point of view: why should the government be allowed to tell us how we die? When we die could very well be our choice just as it is when we have pets put to sleep.

As Taylor’s condition went downhill and her health deteriorated she not only couldn’t live her final days in peace, she was fighting the law because anybody assisting in her death would face criminal charges.

My point of view was that she was wanting to commit suicide. Sure, it’s illegal to do that but if you succeed, what are they gonna do to you, right? But for Taylor it wasn’t about her wanting to jump off a bridge or take a mess of pills that would kill her in her sleep. She wanted to be able to choose when she, as she said, died with dignity.

The opposition said doctors shouldn’t be involved in assisted suicide because things could get out of hand and people would be unnecessarily dying if the docs had that much power — keeping in mind it’s not the medical professionals who are telling the patient they need to die.

Taylor has since passed away but the debate lives on, so to speak. And I don’t know that I am in a place in my life to fully form an opinion about what would be best for me.

As a healthy 30-year-old, I am of the belief that I want to fight right until the end. Is it considered giving up if you don’t want your loved ones to watch you hooked up to machines as you fade away? Maybe if I was in great pain and knew there was no chance of recovery I might have a different opinion.

But in the end it is your life and you should be able to call the shots, right? 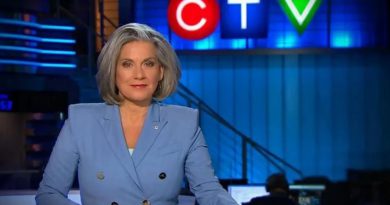