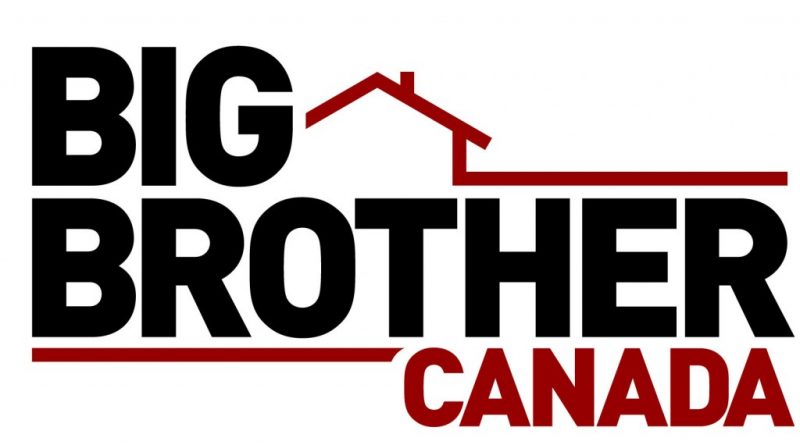 As Big Brother Canada’s inaugural season came to an end the suspense was killing viewers: who was going to win?

As host Arisa Cox removed the plastic over-sized debit-card-ish ballots from the voting box, one of the voters stood up and objected, insisting someone switched her vote because she didn’t mean to vote for Jillian MacLaughlin, the ultimate winner of the $100,000 prize.

Topaz Brady, the voter, could be seen behind Cox — but not heard as her microphone was muted — her protests eventually became audible as she approached the front of the stage and pleaded for a re-vote.

As Brady insisted she didn’t vote for MacLaughlin, Cox continually said there was no sense in begging because a re-vote ain’t gonna happen, the show went to commercial apparently so producers could review footage of Brady voting.

I talked with Cox after the show and she noted that since the finale didn’t air live there was time to review tapes and not have the show run over the two-hour mark. But she said when taping was stopped emotions from the constants and even the audience were running high.

When the show resumed, sure as heck, we see in slow mo Brady officially voting for the person she previously called “villain.” Cox continued to reveal the other jury votes and, as mentioned, MacLaughlin won.

People lashed out at producers saying that with such a big vote on the line Brady should have been allowed a second chance, already calling for a boycott of the show’s unannounced second season.

But it all boils down to this: if the rules are explained and you acknowledge you understand — as in the case of Big Brother Canada — how on earth could you possibly expect to plead your case and have the game changed because you screwed up?

Cox likened it to a hockey game: if you get turned around and end up scoring on your own net the goal still counts but it’s just for the other team. You can’t go running to a referee and say you didn’t mean to score on that net. A goal is a goal just as a vote is a vote.

In the end, MacLaughlin will forever be known as the first winner of Big Brother Canada with an asterisk beside her name — of course noting she only won because of an allegedly incorrect vote.

Being Latin isn’t working to his advantage anymore