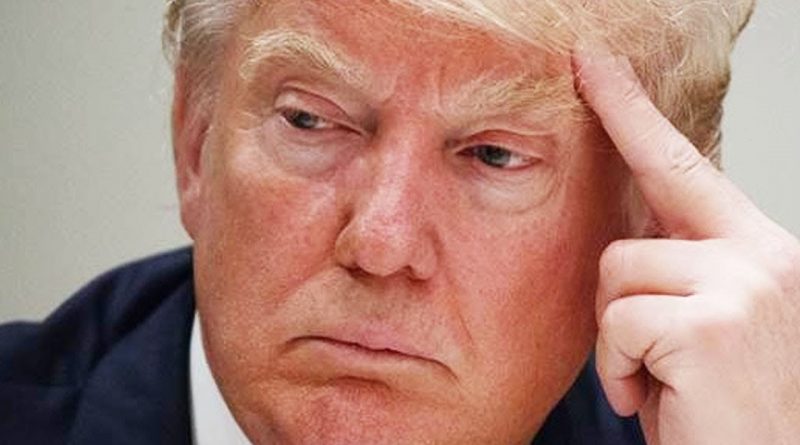 Much has been made about President Trump’s pending impeachment and most Americans couldn’t be happier. And judging by countless polls reported by the media, it’s about half of the country that wants Trump impeached.

But, in the grand scheme of things, is impeachment really going to do anything? Experts say Trump will be impeached but he won’t be removed from office, yet the push is still to impeach. Who cares? He’s still going to be president.

My understanding — as a Canadian, anyway — of impeachment is that it’s a slap on the wrist with little to no consequences. I’m old enough to remember the President Clinton impeachment drama.

True, I wasn’t old enough to understand exactly what was happening but the overall takeaway I had was that impeachment would essentially lead to a president being fired. You can imagine my surprise when people applauded the Clinton impeachment though he remained in office. What gives? (Aside from Monica – zing!)

Fast forward all these years and I still don’t really understand the importance of impeachment aside from some people in government doing a victory lap that they successfully administered a minor slap. I liken it to getting out of a traffic ticket and being able to speed away from the police officer. What’s the long-term effect? Nothing? He’s marked in the history books forever? Yay.

It seems strange that such an important job — president — has less of a punishment for wrongdoing than a regular office job. Think about it: How many people are suspended or fired for something minor in a workplace? Yes, the job of president isn’t on the same level as a mere office worker, I get that, but I would expect the punishment to be harsher for someone in such an important role.

The safety of people, the security of an economy and countless other responsibilities are on the line as a president. Shouldn’t the punishment be more severe than for someone caught stealing from the office supply cupboard?

It appears Trump realizes that the impeachment inquiry and hearings are a mere formality and should be over as soon as possible. He tweeted to make it quick and to move on – because he knows nothing will happen. So it goes on his “record” – woohoo. Big deal.

Chill out on the impeachment fanfare just a smidge because, well, he’s still going to be your president.

It’s too soon to tell how this will go

O why change it?

Is he just crazy enough to win?