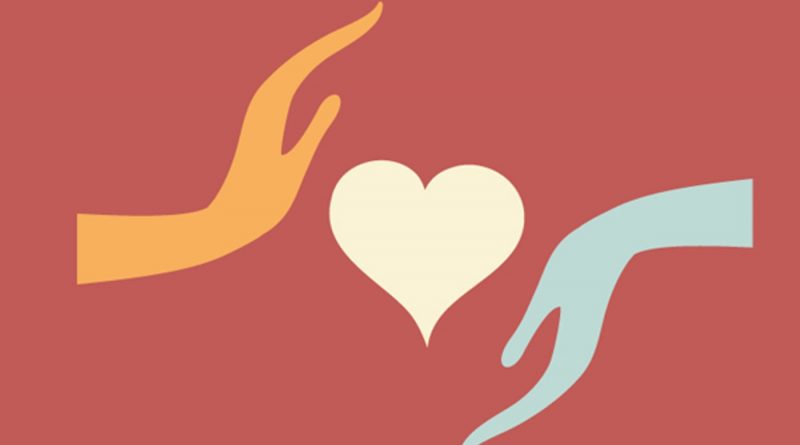 Despite the gloom and doom in my two-part rant about society being in trouble because of the inconsiderate actions, I have to announce that I was deeply moved by someone recently.

My time is spent between Manitoba and California because of my syndicated radio shows and entertainment reporting. I was in L.A. during Thanksgiving weekend when the province was hit with the winter storm that, well, you remember what happened.

I missed every minute of the weather event. Every single minute. That’s not to say I wasn’t thinking about home. I own property in Manitoba and it’s where most of my family lives. I was told my house and surrounding area were unaffected. Nevertheless, there’s still concern about everything and everyone that I left behind. The flights back to Winnipeg were long. Emotionally long.

Like many people returning home from a trip, I want to get back and be done with it. If I could teleport from the destination to my house, I would do it in a heartbeat. So, I tend to be grumpy on my way home. The baby kicking the back of my airplane seat will drive me mad. The guy sneezing beside me during the entire flight will make my blood boil. Any minor irritant… you get the picture.

During my flight from Los Angeles to Minneapolis, I was separated from my carry-on bag. There wasn’t room in the overhead compartment above my seat, nor across the way, or the rows ahead or behind me. Instead, my bag was put into the bin about 10 rows back.

When we landed, I patiently waited for my row and the subsequent rows behind to clear out. As people continued to pass, I heard a woman say, “Sir…” I thought she was waiting for me to get out, so without looking up I said, “No, I’m waiting to get my bag.” She said, “Sir, it’s here,” and she handed me my bag.

That kind gesture — the fact that she remembered who I was and made the effort to do something nice (potentially because she knew me having to backtrack in the already-clogged aisle would amount to chaos) meant a lot to me in that moment.

When I went to the washroom in the airport terminal, my eyes started watering because I was touched that someone would do something so kind. Was it “so” kind? It wasn’t a heroic effort on her part but it was still nice.

The fact that that simple gesture made my day — and arguably my month since I’m still thinking about it all this time later — gave a glimmer of hope that we’re not entirely in trouble. There are still good people out there. True, a lot of my previous rant was about the younger generation and the woman on the plane was middle-aged, but it reminds me that kindness goes a long way.

The generations are changing traditions