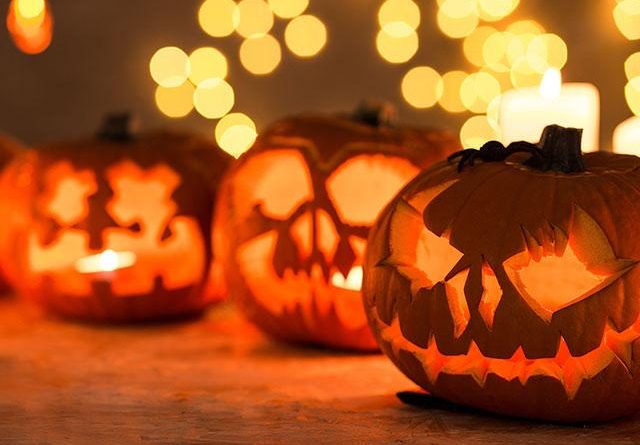 Every year as Halloween approaches different groups protest that the day shouldn’t be recognized. It’s said that the real world is scary enough with all the tragic things happening that we don’t need dress up and celebrate it.  But have any of these protesters watched prime time TV lately?

Most of the top shows on American television networks are gruesome to a point. Stories of terrorism, genocide, wars and lots of other real-life dramas happen on these, well, television dramas. You might almost want to call these “reality shows.”

For instance on the CBS network you can see the program “Jericho” about a community traumatized and cut off from a world otherwise devastated by nuclear blasts.

But if you have a craving to see nuclear blasts you might want to click over to NBC where “Heroes” is gearing up to prevent a nuclear attack set to level New York City on November 8.

If you have a hankering for corpses and the dead, you could check out “Ghost Whisperer” on CBS. That’s the one where Jennifer Love Hewitt counsels dead people. Or you can follow another show focused on the afterlife with “Supernatural” on the CW network.

For some gosh darn reason, people aren’t up in arms that these storylines aren’t just happening on one day, but rather, they last an entire television season. The rebuttal is that these programs are entertainment.

I’m sorry, but maybe I used to celebrate a different Halloween than these people. If I dressed up like a corpse or a demon it certainly didn’t mean that I was some devil worshipper or some demented person. It was for entertainment and to have a bit of fun. Much like why people watch television shows on the same subject.

But to suggest that Halloween is anything but a day for kids young and old to play dress up – and many workplaces do it for the grownups — and take the fun out of the whole thing, then maybe those groups need to lighten up a bit.  Keep living a sheltered life and be afraid of the world. Then the boogiemen truly will have won.

A Wrap Up wrap up