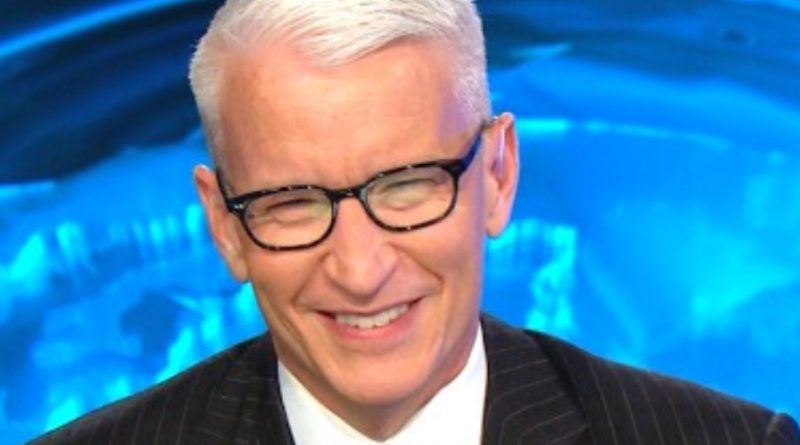 Being an “out” gay celebrity was unheard of a couple decades ago. It could be the end of a career. Look at what happened to Ellen DeGeneres’s sitcom years ago? She got cancelled. Obviously she has rebounded nicely with her daytime talk show.

Now all of a sudden we see many straight celebrities jumping on the it’s-OK-to-be-gay train in support of their fellow stars or loved ones and it is giving courage to other gay celebs to come forward.

But why is it that some celebrities are taking so long to come out? We saw it with Clay Aiken and Adam Lambert, though these American Idols had only been in the spotlight for a few years before we had confirmation from them.

Though it always makes me wonder why they come out in the way they do: generally a magazine cover. Yes, Ellen did it, too.

This week it was no surprise when Anderson Cooper finally came out of the closet and announced he has been gay all of his life. Again, with his girly laughter and refusal to address the sexuality question in the past, it seemed curious that he only now decided to go public.

I understand it’s a matter of comfort and many of the celebs reveal those closest to them had known for a while, but when you are a public figure and you aren’t entitled to a private life anymore (thanks to the likes of Twitter, Facebook and the wonderful paparazzi) it seems like a wasted effort trying to remain in the closet when people are actually placing bets about someone’s sexuality.

And yes, I actually had a woman call into my radio show saying she and some co-workers had a bet that Cooper is gay and when he would come out.

In the case of Cooper, his reasoning was that as a journalist he wanted his interview subjects to know as little about him personally as possible. He goes to so many war-torn regions where homosexuality could jeopardize his safety, all the while saying bullying is wrong yet he wasn’t being completely open with his fans.

For a reporter who crusades about equality and fairness for others it seems Cooper was more a hider than a doer. While his coming out doesn’t make me think any less of him, it does make me take Cooper more seriously and I hope he lends his voice to the cause and becomes more open with his audiences.