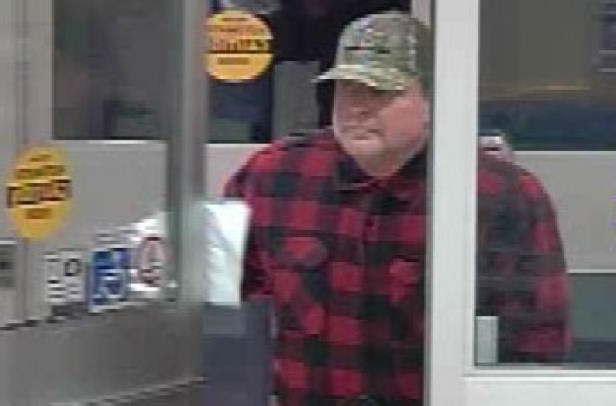 There’s nothing like waking up to a text message from a friend saying, “Did you hear Vogelsang was arrested for robbing banks?”

Vogelsang would be Steve Vogelsang, our former journalism instructor at Red River College. And the arrest is for the alleged robberies of two banks in Alberta. I say alleged because he’s innocent until proven guilty. The case will be playing out in court after press time here at the newspaper.

A whole bunch of thoughts came to my mind after reading the text and then seeing the story on the news.

But do you look at a (potential) criminal differently if you know him or her?

After my initial shock and outrage I started to think about Vogelsang’s life and how it’s taken such a bad turn.

He was a very supportive instructor at the college. When I had two job opportunities in Alberta before I graduated school he told me to see what the offers were and I was on a plane to the Rockies the following week. He said to use him as a job reference and gave me his cellphone number to keep in touch while I was away. (Turns out the jobs weren’t right for me. I wanted to be my own boss.)

I knew that he left RRC to head to B.C. with his wife and that they split up a few years later. What I didn’t know was that he had hit hard times. Apparently he (allegedly) needed money and the only thing he felt could get him out of a jam was to steal.

Was it pride that kept him from asking for help? Did he ask for help and get turned down? Was he ashamed that he had gone from a local TV star to a divorcee who was missing mortgage payments and skipped town to hold up a bank?

These were questions that I asked myself as I grew more and more concerned for him. This situation made me take a step back and think before I did any long-term judging.

Am I defending theft? No. Obviously what he is accused of is pretty serious.

Though I understand now when loved ones or associates of an alleged criminal say, “He is a nice guy. He would never mean to hurt anyone.”

I look at the guy in this case and think, “He hit hard times. I feel sad for him. But he’s not a bad guy. He just (allegedly) made a bad choice.” 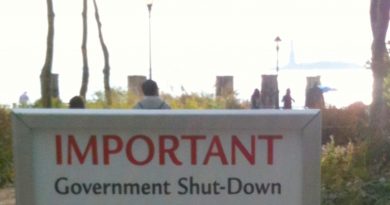