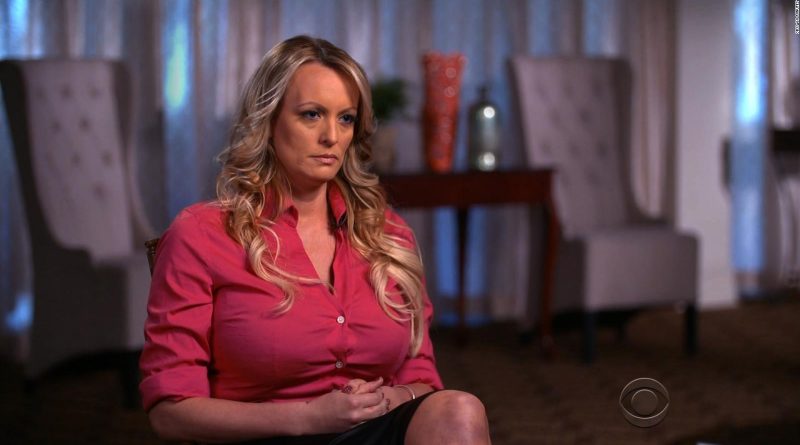 The world loves a sex scandal. And the numbers prove it.

There were viewing parties at homes across the U.S. and even in sports bars where people stuck around after watching the basketball game that delayed the start of 60 Minutes. People tweeted pictures of where they were watching.

I compare this to the Bill Clinton scandal when he famously said, “I did not have sexual relations with that woman” referring to Monica Lewinsky when he faced impeachment after his affair with an intern.

For her part, Daniels claims to have had unprotected sex one time with Trump, even though she said she didn’t want to. And said she was concerned about her and her daughter’s safety after receiving threats that she believes came from Trump’s camp.

Remember that Trump has vocally denied having affairs with women, though has never directly referred to Daniels — whose real name is Stephanie Clifford — or the claims she has made. His lawyers rant in public but Trump, known for directly calling out people in tweets, has not mentioned her (at least up to press time of this newspaper).

People went into watching the 60 Minutes interview already supporting Trump or not supporting him. Even if people despise him as a president or a person, they were watching for the scandalous details about the alleged affair.

Nobody was watching to say, “Oh, THAT happened? OK, now I’ve changed my opinion about the whole thing.” Nobody. Admittedly I don’t know everybody in the world but I’m fairly certain nobody was expecting to be swayed on Sunday night. They wanted the juicy details of a sex scandal. I guess he’s giving the viewers what they want after all.