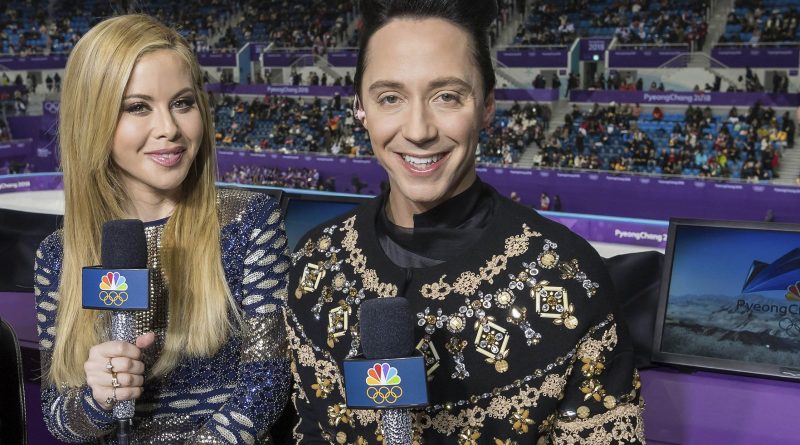 The Olympics just started — pretend with me, rewind a bit — and like an athlete you have your sights set on Russia. As an entertainment reporter you’ve got an in with both major broadcast networks airing the Games (CBC and NBC) so it shouldn’t be hard to land interviews with Olympians, right?

In a perfect world that would be correct. Unfortunately in broadcasting — and in life — there are no guarantees.

So the idea of chatting with Olympian and NBC commentator Johnny Weir was exciting because he is so deliciously controversial that it would make for a great interview. Factoring in his production schedule, time zone differences and technology, a live chat from Russia proved to be difficult.

Throughout the Games Weir was paired with fellow former Olympian Tara Lipinski and the cohorts had lots of laughs on NBC chatting about the figure skating competitions.

After a couple hope dashings, we confirmed a time at 5 a.m. one day for a Weir chat.

I was up extra early and even watched some figure skating online, researched Weir’s crazy fashion sense and then got an email saying we’d be delayed about 15 minutes. Then I got another message saying Lipinski would be available in 10 minutes and there was no mention of Weir.

Things were changing on the fly and in broadcasting you have to roll with the punches. It might be a pain in the neck, but you deal with it.

Thankfully that morning we were pre-taping and it wasn’t anything live that would have made awkward empty segments but all the prep was out the window as I started from scratch Googling Lipinski.

The phone rang moments later and the NBC rep continuously cut out, blaming local rain as the problem, so I started to panic that the Lipinski chat might not even happen.

We eventually connected and I had a charming chat with Lipinski. I had just settled into my bathtub — I was taping in my home studio that day — when another email came saying Weir was ready to go. Seconds later, another rep called and told me the same thing.

I scrambled to jump out of the tub and not step on a dog while running dripping wet to my studio. (The mute button on a phone is a wonderful thing.) I hit a few buttons on a computer and lit up a console and taped the interview like a (naked) pro, completely forgetting I could easily have been electrocuted bringing so much water into the room.

By the end I was sweating (but for the most part dry) and I turned off the blinking lights, had a laugh and went back to the tub. Before I knew it, it was already 6 a.m.

RELATED: Hear the chats at www.speakfreecelebwatch.com 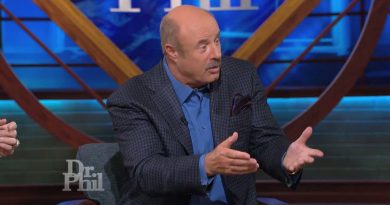