Last week I wrote about the lack of meaning behind the word “sorry” these days. Anybody can say it anytime and it isn’t until we internalize it that we realize the apology really didn’t do anything for the long term.

Remember that heartfelt song proclaiming, “I’m sorry / so sorry / please accept my apology”? I believed Brenda Lee, I really felt like she was sorry.

In the last column I noted how children pout and mumble their sentiment (generally when pressured by a grownup) and somehow we let them off the hook simply because they used the S-word no matter how insincere it was said.

It seems like I’m not the only one who doesn’t feel apologies are genuine nowadays.

“It’s just a word that puts out a fire,” wrote Sandra. “I think people hear it and it does the trick whether or not someone means it. We’re fine as long as we hear the word.”

There is a point to that. These days it is easy for us to apologize. We can shoot off a quick impersonal text and all as better — not necessarily forgiven, but it is better (usually).

“I try avoiding saying the word,” wrote Mitchell. “It’s way easier to apologize in a text or email because it’s less humiliating to admit you were wrong when it’s not an actual real-time conversation. But I do absolutely apologize more in written form than ever saying it.”

It leads me to wonder if people just worry about a bruised ego and if that causes the hesitation or reluctance to utter an apology.

Does it mean we are admitting we are wrong? No matter the intent, do we feel shame in having to admit we’ve screwed up?

But another read brought up a good point: “It depends on the closeness of the relationship with a person,” wrote Deb. “If you know the person actually cares about you then an apology, no matter how it sounds, is sincere.”

Humans are crazy creatures, aren’t we? 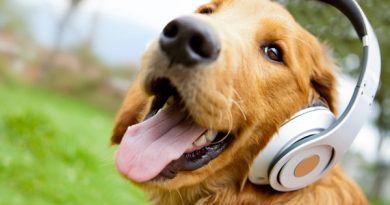 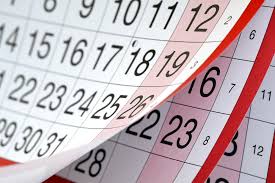