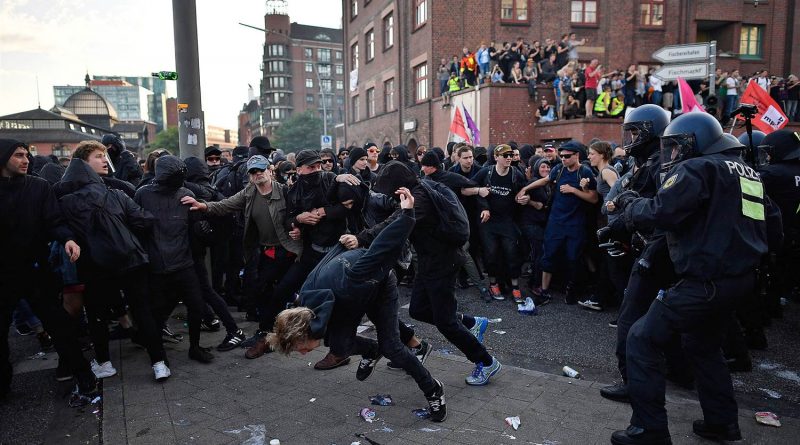 By now, you already know how Tuesday night played out. You likely know if Wednesday morning was just as dramatic as election day.

RELATED: Do you still vote even if you don’t like either candidate?

I’m writing this as if the end of the world is here and there’s no turning back. For our friends to the south, that’s how a lot of them feel right now.

Given how the year has played out for Americans — and I’m not even considering the coronavirus drama — it’s safe to say the country has seen more civil unrest than in recent memory. Some of it justified, other times not.

For the most part, the outrage has revolved around racism. I get that. I understand the argument and I applaud the people who’ve taken a stand. I’ve also commented many times in this column that the idiots who go around destroying communities need to find something better to do with their time.

RELATED: So, do we feel bad for Trump now, or…?

There are cities across the U.S. where people are boarding up their doors and windows as if a hurricane is coming on election night. They’re so concerned for the safety of their business/property that they’re going to great lengths to prevent people from doing damage.

It makes me wonder a few things: Is this a society where people actually want to get along? Do they want to be united as one people? Or is it all for sport?

It reminds me of Black Friday shopping: You go to the store, fistfight and roll around on the ground for the cheap TV, but do you really want it or is it just for shits and giggles?

Maybe it’s because there’s the expectation that riots and looting will happen so the hooligans give the audience what they want. I don’t know.

I realize there’s a vocal majority that wants the country to be civil, but I think we’re seeing it’s not about how many people lend their voice, it’s who does it the loudest and with the most aggression. 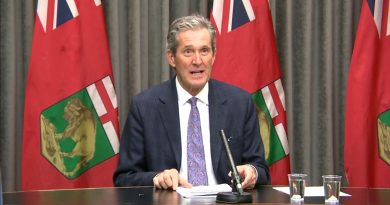 Does premier’s early exit during pandemic signal he wasn’t cut out for the job?