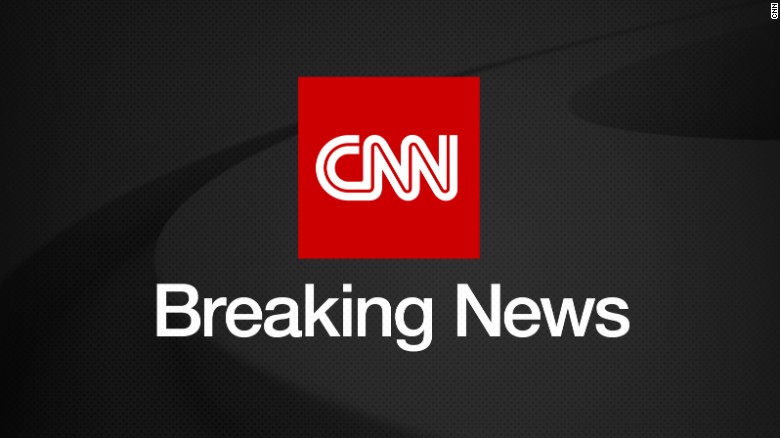 I remember getting goosebumps when I was an aspiring journalist and CNN’s important-sounding newsy music came on and the words “Breaking News” appeared on the screen. I was always anxious to see what was happening.

At the time it was generally something big: a plane crash, a high-profile death, a mass murder. Now it seems the caption or title is used just to tell you they are reporting on something now.

Naturally that had people tweeting screen shots of it and laughing that “the most trusted name in news” was not only reporting on something as being news (admittedly, it sort of is but not really), but also that somehow this was a breaking story – perhaps more entertainment-ish and not real news.

But over the course of time I have watched how news outlets throw out the term as a way to get your attention. Just as many inexperienced writers use Capitalization to Emphasize Importance to get your Attention. (See what I did there?)

Local news uses the “breaking” term when they consider something to be a big story. I cringed when I heard the intro, “Breaking news to tell you about now. An SUV flipped over this afternoon.” But there were no injuries, the scene had been cleaned up and it was business as usual — so what exactly was breaking about the incident that happened hours earlier? Nothing, really.

Breaking means “happening now”, “unfolding at this very minute”, “we are watching and waiting the same way you are.” Well, at least it did before.

Though back at CNN, which is leaning more entertainment than news with its programming lately, the numbers are falling – coincidence? I don’t know.

Ratings have been slipping for even the most famous of anchors: Anderson Cooper, Piers Morgan (recently cancelled — RIP). Both men hit all-time series lows earlier in the year, perhaps ultimately leading to Morgan’s cancellation. Cooper is less threatening as he is an American and not laying into the country’s loves (you know I’m talking about guns, right?) as hard as Morgan is/was. 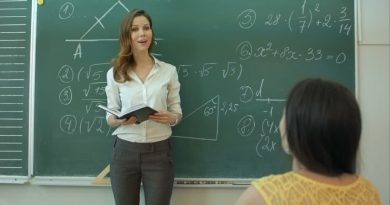 You’ve got mail… for now